Seeing your way to a better strategy in an age of disruption https://technologyforsuccess.co.uk/wp-content/uploads/2020/10/pexels-valeria-boltneva-1123260.jpg 1280 853 Minerva Lifelong Learning Minerva Lifelong Learning http://technologyforsuccess.co.uk/wp-content/uploads/2020/06/avatar-minerva-96x96.jpg October 19, 2020 May 19, 2021 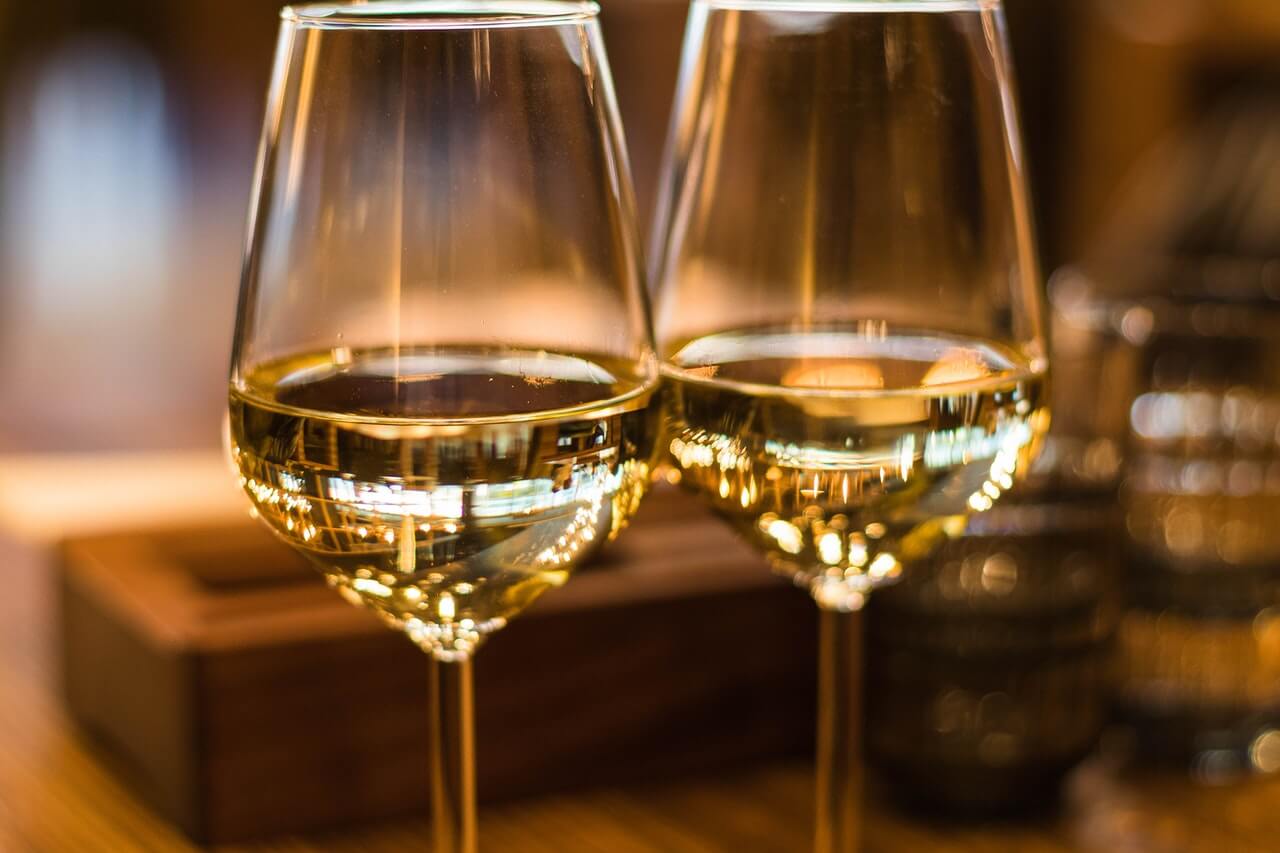 Several of us will have heard of ‘Yellow Tail’ Australian wine – it’s a good, inexpensive brand that I’ve regularly quaffed. Here’s their story…

During the 1990ʼs the wine industry was considered one of the most saturated markets in the world (forgive the unintended pun). When a new wine was launched, it was difficult for it to gain market share, especially as 90% of the wines were bought by 10% of the largest companies. Anytime a company made a new wine, they claimed it to be better than its competitors. But that wasn’t enough to get the product noticed.

So, how did the Casella’s, a little-known Italian family, who emigrated to Australia and bought farmland to develop their vineyard and ‘Yellow Trail’ brand, become so well known in such a crowded market? The answer, STRATEGY and the willingness to adapt and swim against the tide!

Working with consultants, they concluded that wine was considered a luxury drink which was intentionally made complex to attract a specific audience. So, why not do the exact opposite? Instead of marketing to regular wine drinkers or connoisseurs, what if they marketed towards non-wine drinkers?

With this concept, they then developed their strategy – to keep prices low to remove the idea of wine being considered a drink for the wealthy, and to simplify the wine to attract non-wine drinkers. With this strategy they avoided the competitive wine industry and entered a new market.

By developing this innovative business strategy, Yellow Tail went from 0.3% market share to 20% market share in the US within a decade. All by adopting a new way of thinking and strategically differentiating themselves in a crowded marketplace.

In today’s world, a “business as usual” thinking model may be the easy path to follow for a lucky few. Yet, for a larger number, they must develop a strategy that helps them think differently and adapt to the roller-coaster ride that is today’s economy.

Obviously, this uncertainty poses a tremendous challenge for strategy making. That’s because traditional approaches to strategy, whilst factoring for change, assumes a relatively stable and predictable world. Interestingly, as discussed in my Leadership and Adaptability article, companies don’t fail because of changes in the environment, they fail because their leaders are either unwilling or incapable of adapting to uncertainties.

Thank you for reading my blog. Please do get in touch if you have a comment or share it on LinkedIn.

This is blog 1 in a 3 part series. Next week I’ll be sharing ‘How to create a better strategy for your company?’

How can I raise finance for my business?
Advice for breweries – how to thrive in the digital world